One of the country’s best-loved and busiest bands, CODA combines Classical electric strings and Afro-jazz sax with exhilarating beats and sumptuous vocals. Their music reflects the multiplicity and allure of South Africa.

Music: section of a movement added at the end to clinch matters or where all significant themes come together

CODA’s wholly unique and distinctive sound has captivated audiences both locally and internationally and has gained immediate popularity amongst an astonishingly broad range of audiences – CODA’s diversity has resulted in a new style of South African music that appeals to audiences from Soweto to Paarl, from Gugulethu to Bloemfontein and from Dubai to the Seychelles.

CODA has entertained some of the country’s most eminent celebrities, business people and politicians, and their music has been known to get some of South Africa’s leading figures on the dance floor. CODA performed at FW de Klerk’s 70th birthday and was requested, personally, by Desmond Tutu to perform at his own 75th birthday event.

Their soccer song ‘Blow Your Vuvuzela’ was the unofficial anthem of the 2010 World Cup in Cape Town, and CODA’s dancers are regularly enlisted to coach fans the Diski Dance. CODA rocked 30 000 guests at the SABC New Year party 2007 and has featured at South Africa’s premier events including Women of The Year, J & B Met, Durban July, Amphi 5, Best of Cape Town Awards, Miss South Africa etc. CODA was a finalist in the 2008 Best of Cape Town Awards under the category ‘Performing Artists’ alongside FreshlyGround, and was nominated as one of the country’s top five bands in the 2006 Top Billing/Lifestyle Awards. 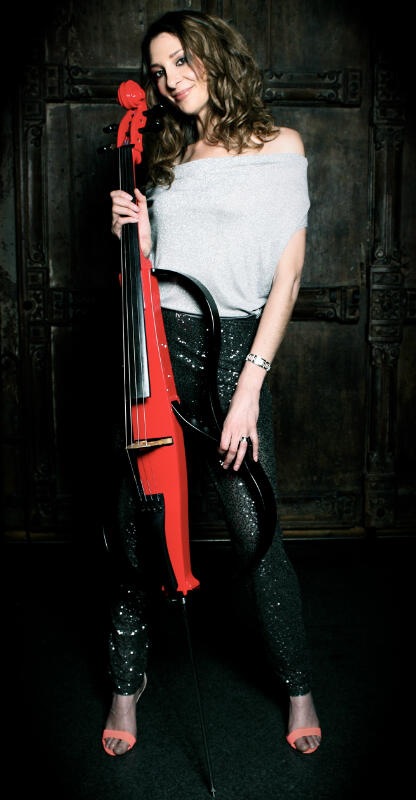